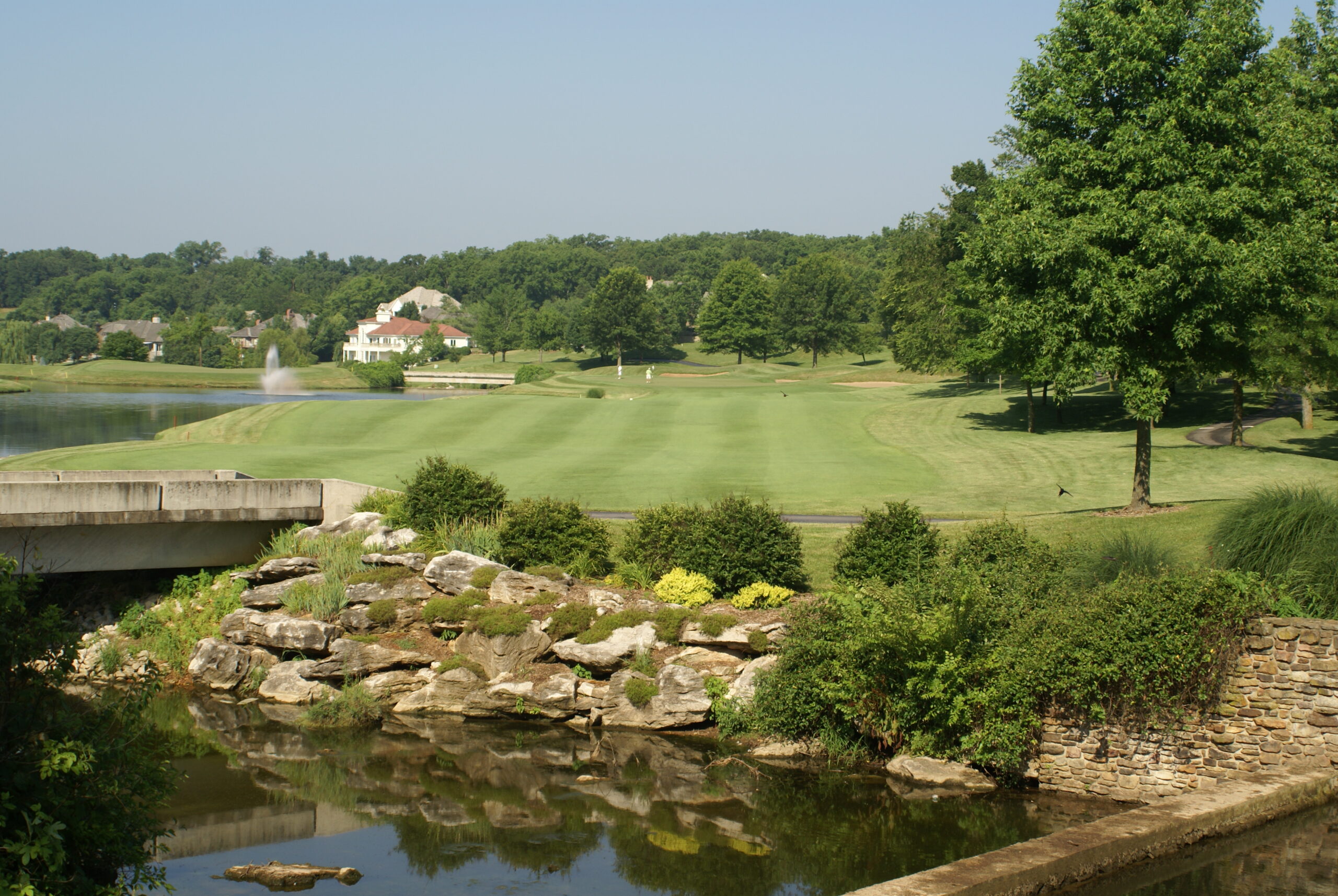 Between the western and eastern sides of the state, U.S. Highway 63 is the dividing line. Players living in cities on or west of Highway 63 are on the West Team, and players living to the east of the highway are on the East Team. For each team, 8 of the top 20 are chosen from the current year’s Cup Team point standings, 8 more are chosen from the current year Senior Cup Team point standings, and the remaining 4 are chosen by the Captains.

Read more about each player and how they qualified for this tournament here: www.mogolf.org/2022/10/meet-the-players-in-this-years-hieronymus-cup/

The tournament will begin on Friday, Oct. 7 with practice rounds. The West Team will practice first, followed by the East Team. That night, there will be a Cup Dinner and matches will be set.

The first round of play will begin on Saturday, Oct. 8 at 8:15 a.m. with four ball matches. In the afternoon, starting at 1:30 p.m., there will be foursome matches. After all play has concluded, there will be another dinner and single matches will be set for the final day of competition.

On Sunday, Oct. 9, single matches will start at 8:15 a.m. These will be played in groups of four. After all play has finished, awards will be given to the winning teams.

Good luck to all players who have qualified for this tournament!

The Missouri Golf Association is a non-profit organization whose purpose is to promote the best interests and true spirit of the game of golf throughout the State of Missouri. The Missouri Golf Association was started in St. Louis in 1905 to run the Amateur Championship. Four founding clubs would be the ones in existence in St. Louis in those early years – St. Louis Country Club, Algonquin Golf Club, Glen Echo Golf Club and Normandie Golf Club. Four years later, the invite-only Missouri Amateur was held in Kansas City at Evanston Club. 1911 marked the real organization of the MGA with Bonner Miller as Secretary and Executive Director. Ever since then, the MGA has striven to provide tournaments and spaces for Missouri golfers to sharpen their skills and enjoy the game.  Media Contact: Shelby Henderson Media, Marketing & Communications Director henderson@mogolf.org