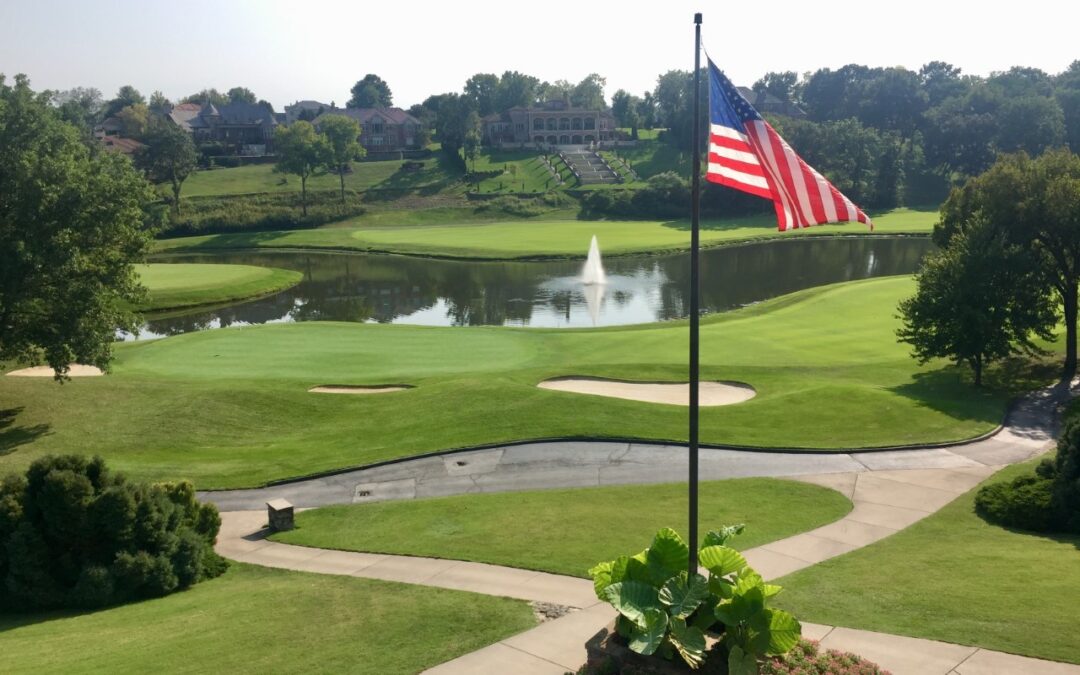 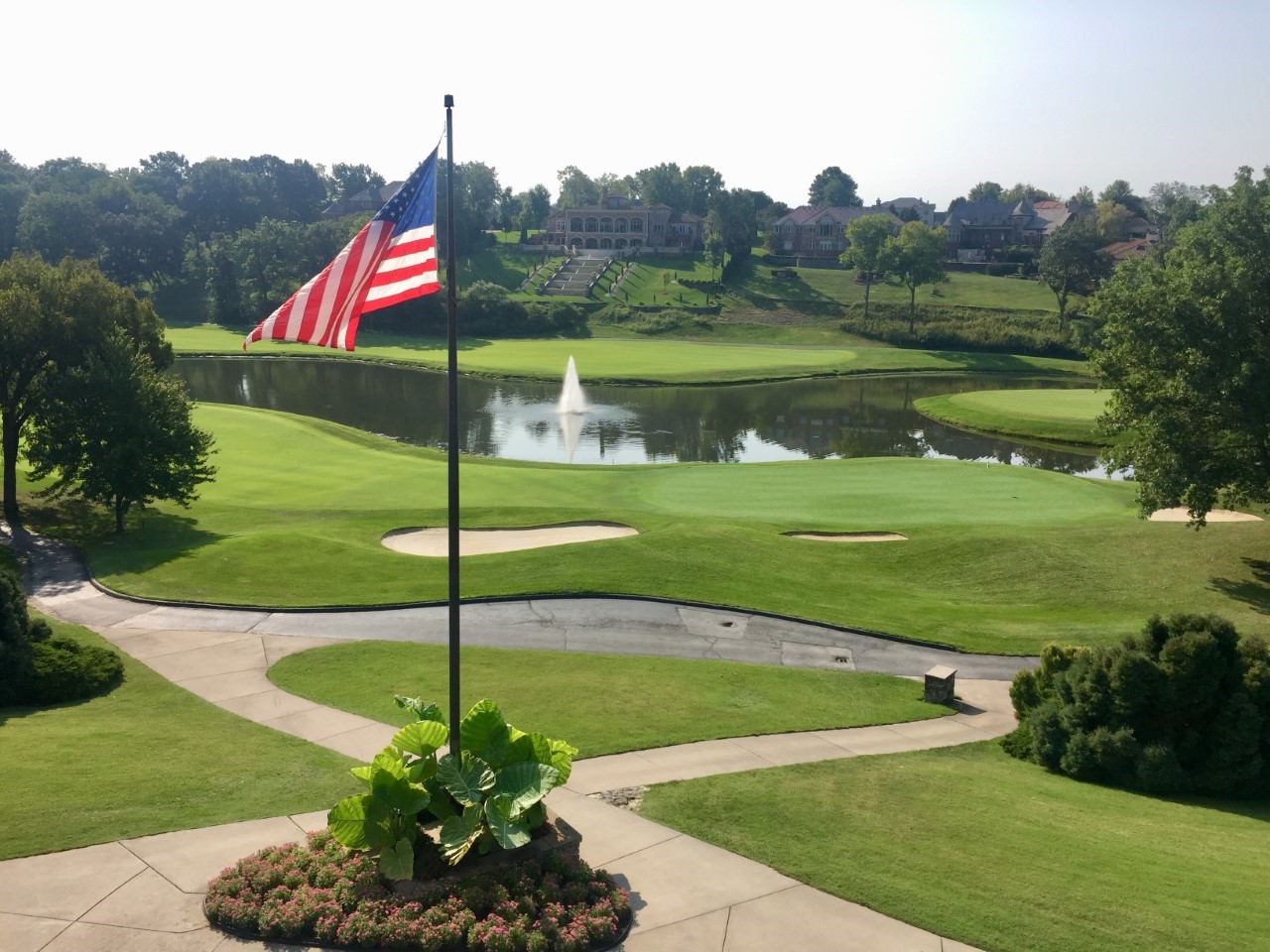 All Players selected to be a part of the Hieronymus Cup Teams must be current members of the Missouri Golf Association.

Members of each team are selected by points earned in the Point Events.

Example – how cup team points are allocated:
If a player from the Westside finishes in third place he will receive the third-place points from the Player of the Year points. He will then receive points based on where he finished against the other Westside players. So then in return if he was the top finisher out of all the West players in the field then he would receive first-place points for the West in the Cup Team Points Category.

So in this example, if the players from the East finished in first and second place then the player from the West gets the first place points for finishing first on his team.

Like the Curtis, Solheim, Walker or Ryder Cups, Missouri players earn their way on to the East and West teams by virtue of their performances in that particular season. Between the western and eastern sides of the state, U.S. Highway 63 is the dividing line. Players living in cities on or west of Highway 63 are on the West Team, players living to the east of the highway are on the East Team.
Predecessors to the H-Cup were cup team competitions in the 1970s and 80’s consisted of teams of amateurs vs. pros and were run by the Midwest and Gateway PGA sections. The MGA began the Missouri Cup in 1994 and in 1997 the name was changed to the Hieronymus Cup in honor of Damon Hieronymus of Sedalia. Damon was an MGA board member and junior golf enthusiast until his death in 1997. He and Ken Lanning were the driving forces behind the Missouri juniors golf program through the 1960’s, 70’s and 80’s. Damon left a trust fund to the MGA to be used for the betterment of amateur and junior golf in the state of Missouri.
In 2007 and 2009 the format was expanded to include more senior players, ten seniors and ten players age 49 and younger.