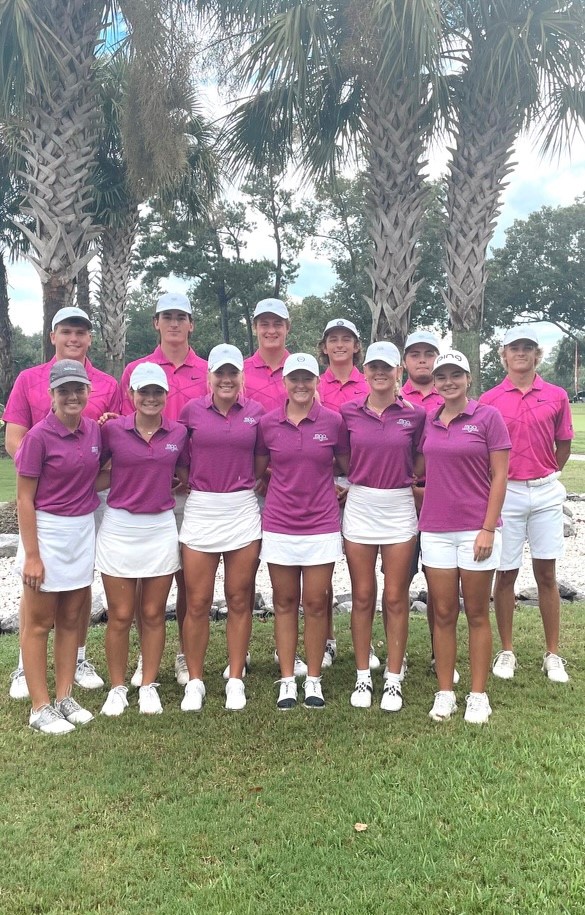 The Southern Junior Cup, held at The Pines Course of The Club at Diamondhead in Diamondhead, MS, has finished its final day of play today, Aug. 2, 2022. Junior golfers from Missouri, Mississippi, Arkansas and Alabama all gathered in Diamondhead for two days of play.

Missouri came in fourth place in the tournament with a final score of 7. Alabama was declared the 2022 winner at 11 points, with Arkansas and Mississippi tied for second at 9 points.

The tournament was planned to have a four ball match, an alternate shot match, and a round of single matches, but due to excessive rain, only the four ball round and a 9-hole round of match play were held.

Twelve junior golfers from Missouri competed on the team:

In the four ball round on Monday, Aug. 1, two pairs of Missouri golfers won their match, and one pair tied. Baumstark and Cox defeated the team of Dakota Cunningham and Allie Myers from Mississippi 1 up. The team of Rhodes and Schnieders also won their match against Susanna Manns and Logan Mayo of Arkansas 2 & 1.

Edgeman and Buffington tied through 18 holes with the Mississippi team of Gracie Bloom and Connor Gee.

The single match play round was full of close competition. Missouri finished the round with three wins and three ties. As for the wins, Logan Cox defeated Gee of Mississippi 1 up, Wiseman beat Alabama’s Tyler Watts 2 & 1, and Buffington beat Paxton Lane from Arkansas 1 up.

The following golfers tied with their opponent through 9 holes: Pannier against Jinger Heath from Alabama, Baumstark versus Erin Donovan from Mississippi, and Rischer against John Bruce from Alabama.

Congratulations to all competitors in the Southern Junior Cup for qualifying and competing in such a special event!

Missouri will host the Southern Junior Cup in 2023.