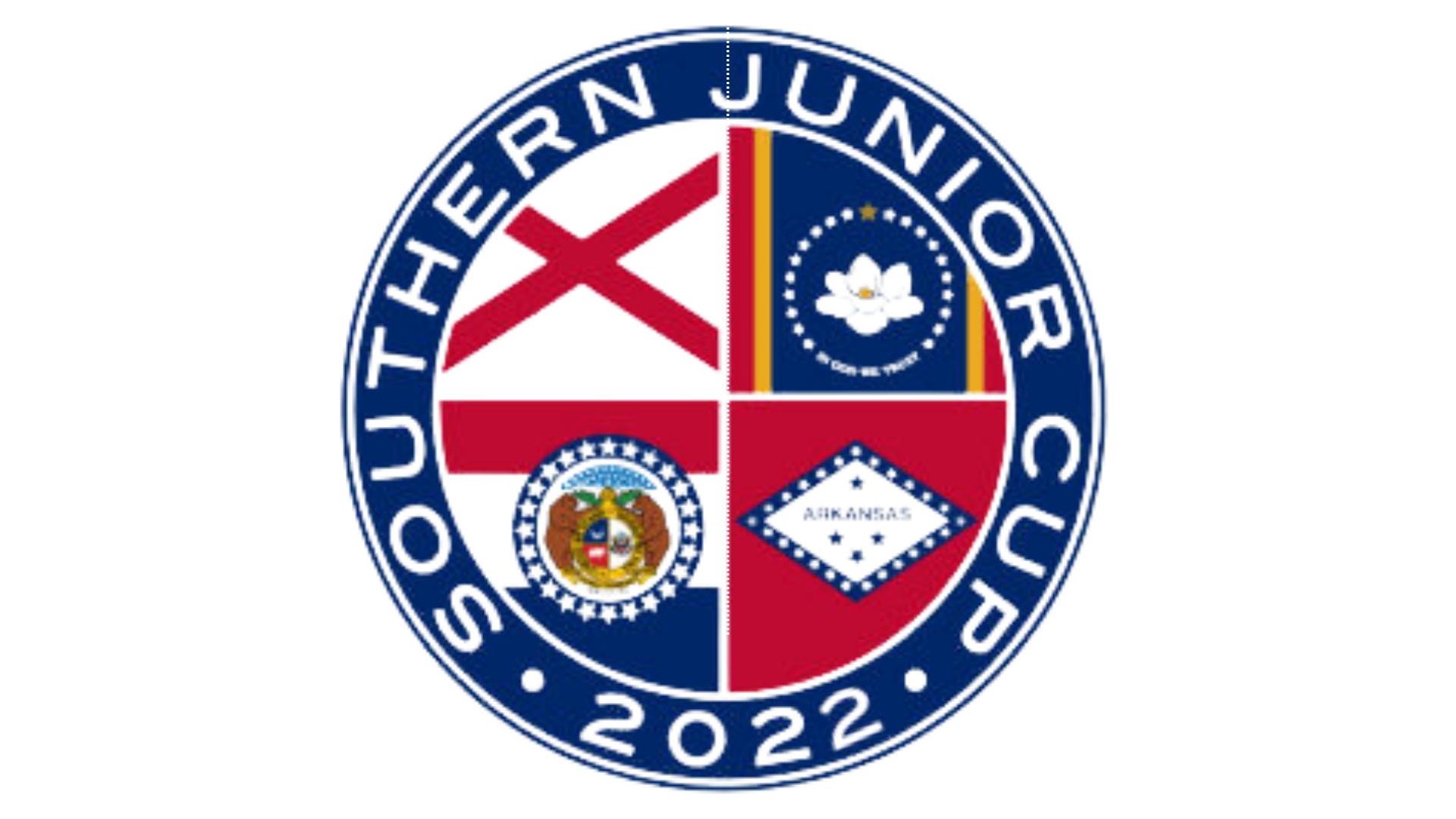 The teams will comprise 6 male and 6 female players from each state that meet the criteria established by each state association. All players are between the ages of 14 and 18. The players representing Missouri are: Alex Wiseman, Archer Schnieders, Camryn Swinfard, Kaydi Rhodes, Christian Rischer, Logan Cox, Kiser Pannier, Ella Overstreet, Brayden Buffington, Johnny Boyer, Marlee Edgeman and Tierney Baumstark.

Players will play a practice round on Sunday; tee times begin at 9 a.m.

The first round begins on Monday morning with tee times starting at 8 a.m. The round will consist of four ball match play. Round two will be coed foursome matches and will follow in the afternoon, beginning at 2 p.m. Day two begins at 8 a.m. with singles matches. Girls will tee off on the first hole and boys on hole 10. In four ball matches and alternate shot matches, the teams will consist of one (1) male and one (1) female on each team. The individual matches will be played male against male and female against female.

The selection of the team was based on the point standings with the top four females and males being selected for inclusion on the Missouri Team. The remaining four spots were selected by Captains picks (2 female and 2 male).

To view the registration page for this event, visit: https://www.mogolf.org/event/southern-junior-cup-matches-by-invitation/

To view tournament history, visit: https://www.mogolf.org/tournaments/jr-golf-tournaments/ and scroll to the bottom of the webpage!

Any questions? Contact the Missouri Golf Association at 573-636-8994 or email us at mogolf@mogolf.org