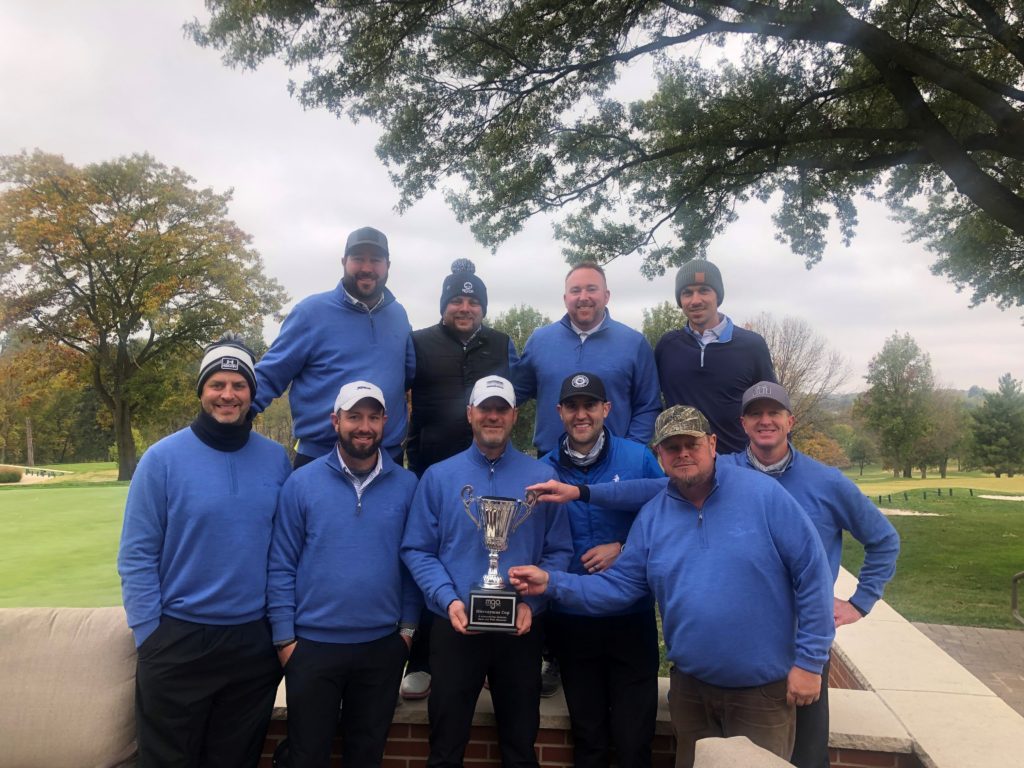 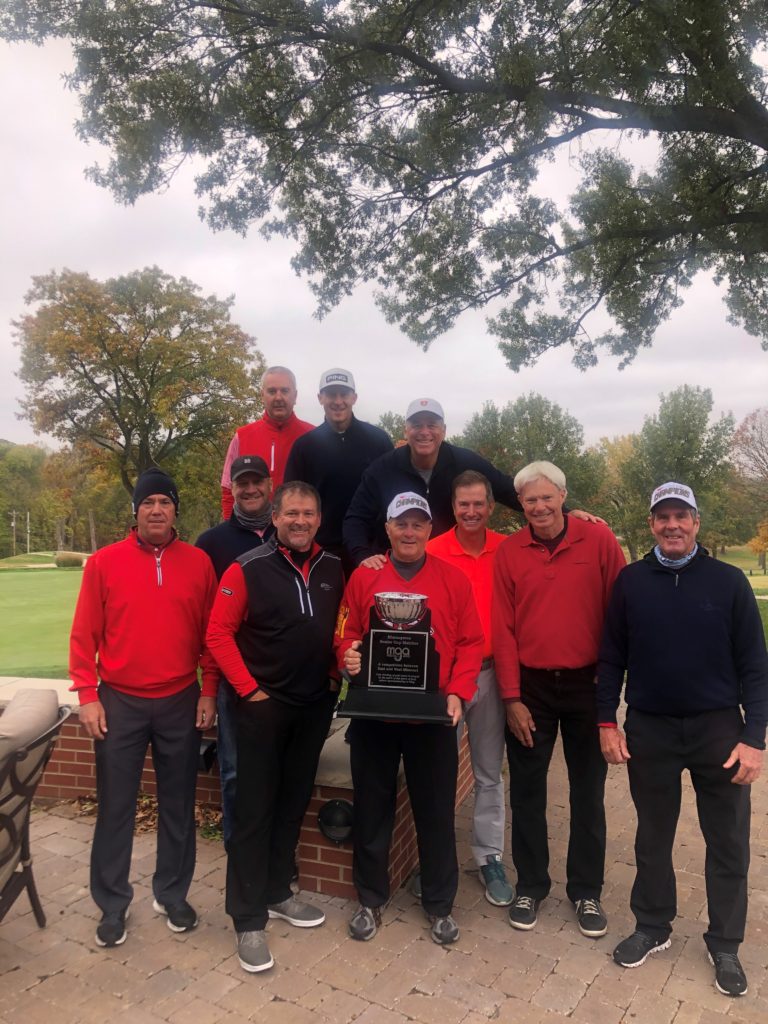 Hieronymus Cup Matches
(By Invitation Only)

Read why we call the matches after Damon Hieronymus!  History of the Hieronymus Cup Matches by Jack Garvin

Over the next week we will be announcing the players that qualified for the 2020 Hieronymus Cup Matches. The top 8 players from the West and the East automatically qualify with *two captains picks. The Cup Matches have been played only once at St. Joseph CC, back in 1988. East won those matches by 5 points 14.5 to 9.5. The matches today stand at West 15 wins and East 11. The senior matches stand at West 6 and East 4.

Play will begin on Saturday, October 24 at 8 in the morning with the Four Ball matches followed by Alternate Shot matches in the afternoon. On Sunday they will play the singles matches.