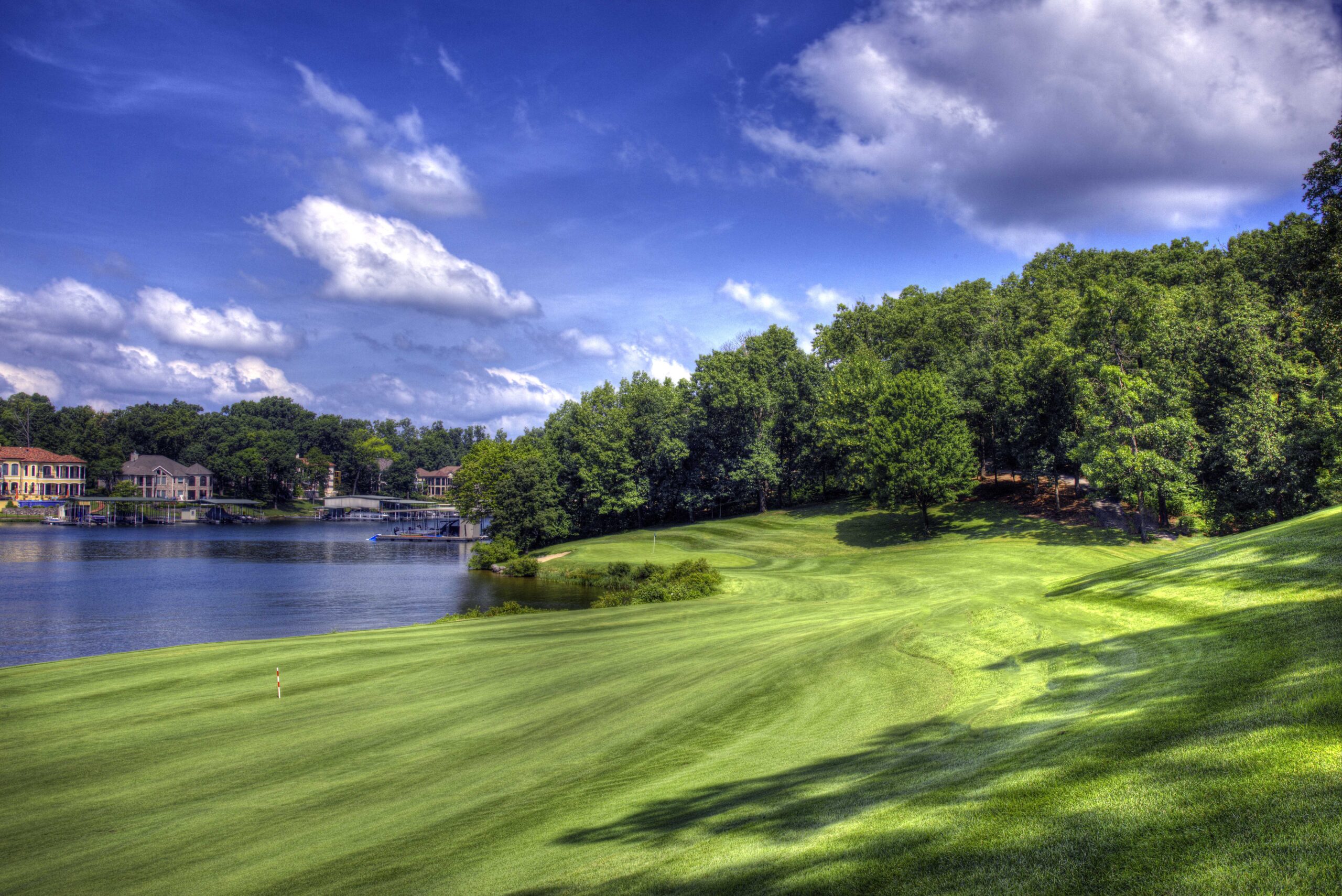 “Our entire team is looking forward to welcoming such an exceptionally talented group of ladies to The Club at Porto Cima and hope they are equally excited to compete and enjoy all the lake area has to offer,” said The Club at Porto Cima’s Director of Golf Josh Inman. “We anticipate a great event and are excited to crown the 85th Missouri Amateur and 13th Mid-Amateur Champions.”

“I am so excited for the Missouri Women’s Am and Mid-Am to be played at Porto Cima next year,” said MGA Executive Director Scott Hovis. “What a great opportunity for our lady golfers of Missouri to compete at one of the best facilities in the state.  Porto Cima is a special place that will create a special week for everyone involved.”

Entries are open to female amateur golfers who are current members of the MGA with a certified handicap index from an authorized USGA club.

If you have any questions about the Women’s Amateur & Mid-Amateur Championships, reach out to the MGA office at (573) 636-8994 or mogolf@mogolf.org.