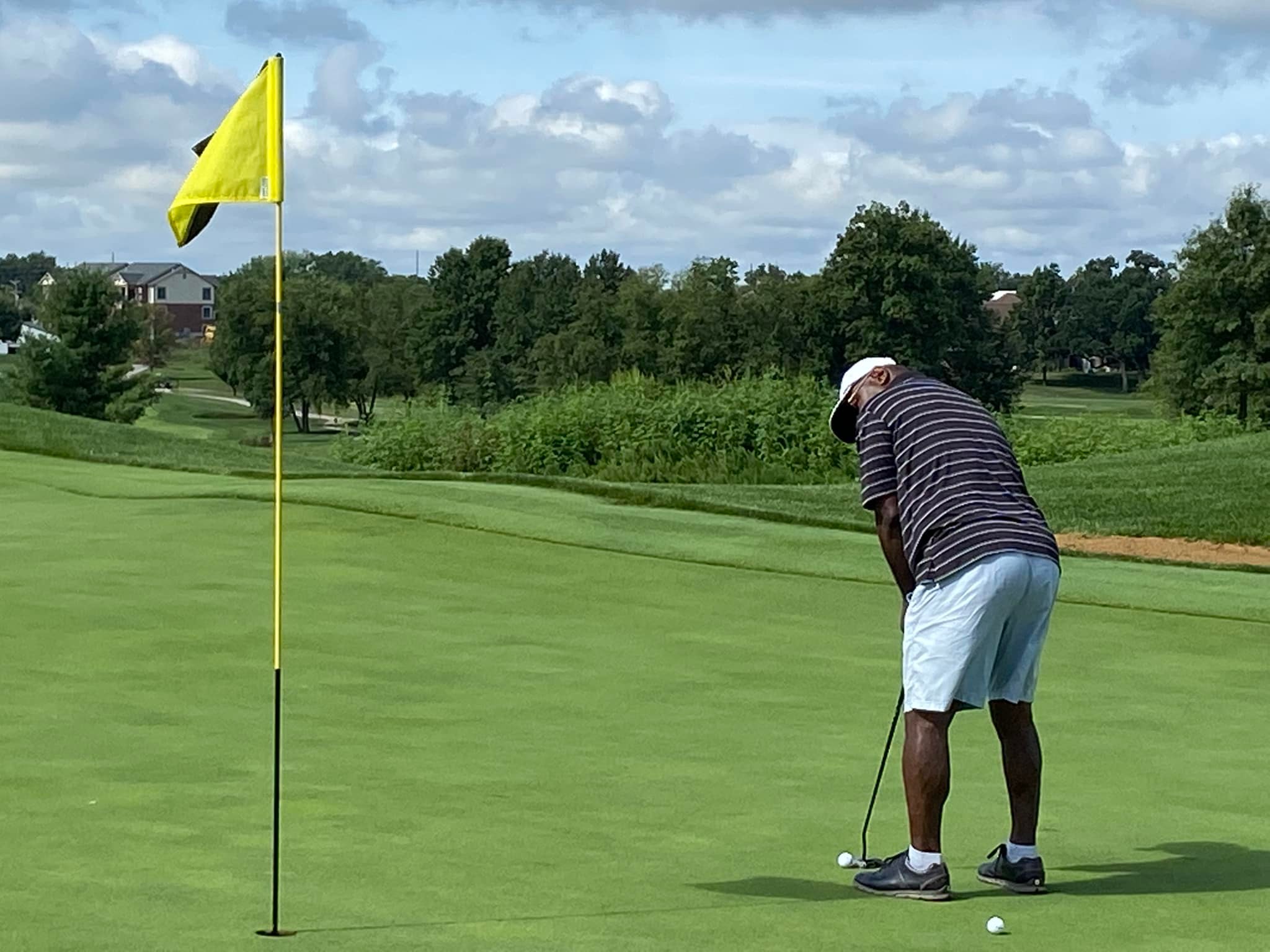 JEFFERSON CITY, Mo. – Today, Aug.8, 87 senior golfers competed in a Senior Series event held at Jefferson City Country Club in Jefferson City, Mo. Golfers teed off with a noon shotgun start looking to shoot the lowest score in a round of stroke play.

Finally, Robert Trittler (Wentzville) and William Wunderlich (High Ridge) tied for the lead in the 70+ Open flight at five over par, 77.

In the 65-69 Net flight, Arnold Bailey (Linn) came out on top after shooting three under, 69. Bailey shot the lowest score of the day out of all competitors.

To view full results of this event, click here: www.golfgenius.com/pages/3386420