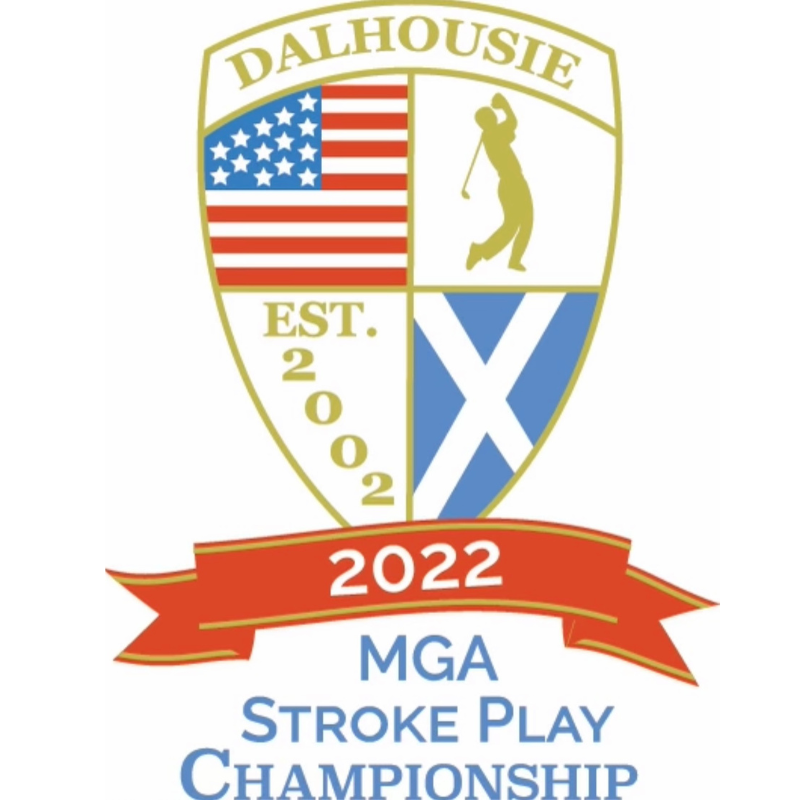 CAPE GIRARDEAU, Mo. — The Missouri Golf Association is hosting the 25th annual Stroke Play Championship at Dalhousie Golf Club on Monday, July 25 until Wednesday, July 27. The championship is returning to Dalhousie GC for the first time since 2016; this is the third time Dalhousie GC has hosted.

Players will compete in four rounds of stroke play. After round two, the field will be cut to the low 50 & ties. After the single rounds on Monday and Tuesday, and the 26 holes on Wednesday, the low scorer will be crowned the 2022 Stroke Play Champion.

130 players will take on the infamous Dalhousie course. From the tips, the course plays 7,299 yards.

Former three-time champion Berkmeyer will also be looking to take back his crown. The Town and Country native took home the 2013, ‘16 and ‘20 Stroke Play Championships. Most recently, he won at Norwood Hills Country Club with a score of nine under par, 271.

ABOUT MGA: The Missouri Golf Association is a non-profit organization whose purpose is to promote the best interests and true spirit of the game of golf throughout the State of Missouri.