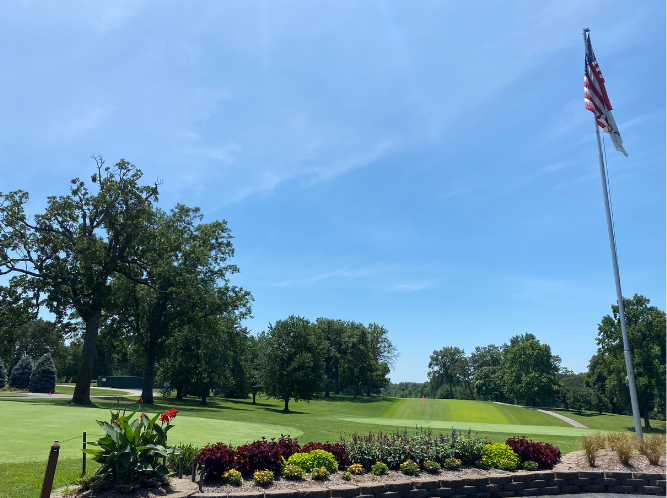 There was also a tie for first in the 60-64 Open flight, with John Gafner (Springfield) and Steve Groom (Raytown) both shooting 3 over, 74.

Tim Borman (Kingdom City) and Thomas Siebenman (Eureka) tied for first in the 50-59 Net flight at three under par, 68.

Scott Wingert (Camdenton) took home the title in the 60-64 Net flight with a score of one under, 70.

In the 65-69 Net flight, Harold Dishman (Strafford) came out on top after shooting one under, 70.

To view full results of this event, click here: www.golfgenius.com/pages/3385852