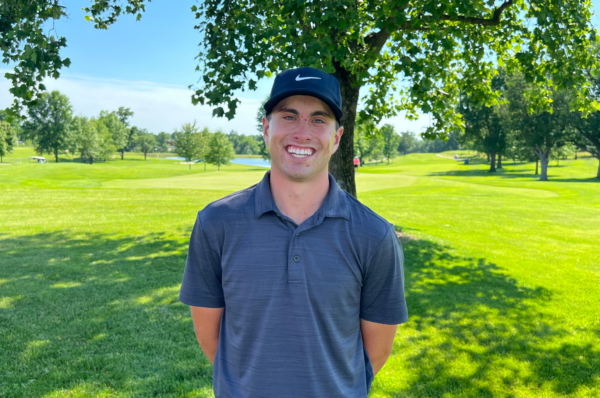 The top 18 players qualified for the MO Amateur Tournament taking place at Bellerive Country Club in Saint Louis. On June 20 through 25.

The cut to qualify was four over par, 76. The playoff for the two alternate spots was between the five golfers who shot five over par.

The first alternate is Adam Nashed and the second is Jeff Echelmeier.

You can results from today at this link: https://www.golfgenius.com/pages/3368142

For more information on upcoming Qualifiers or other MGA tournaments, visit www.mogolf.org