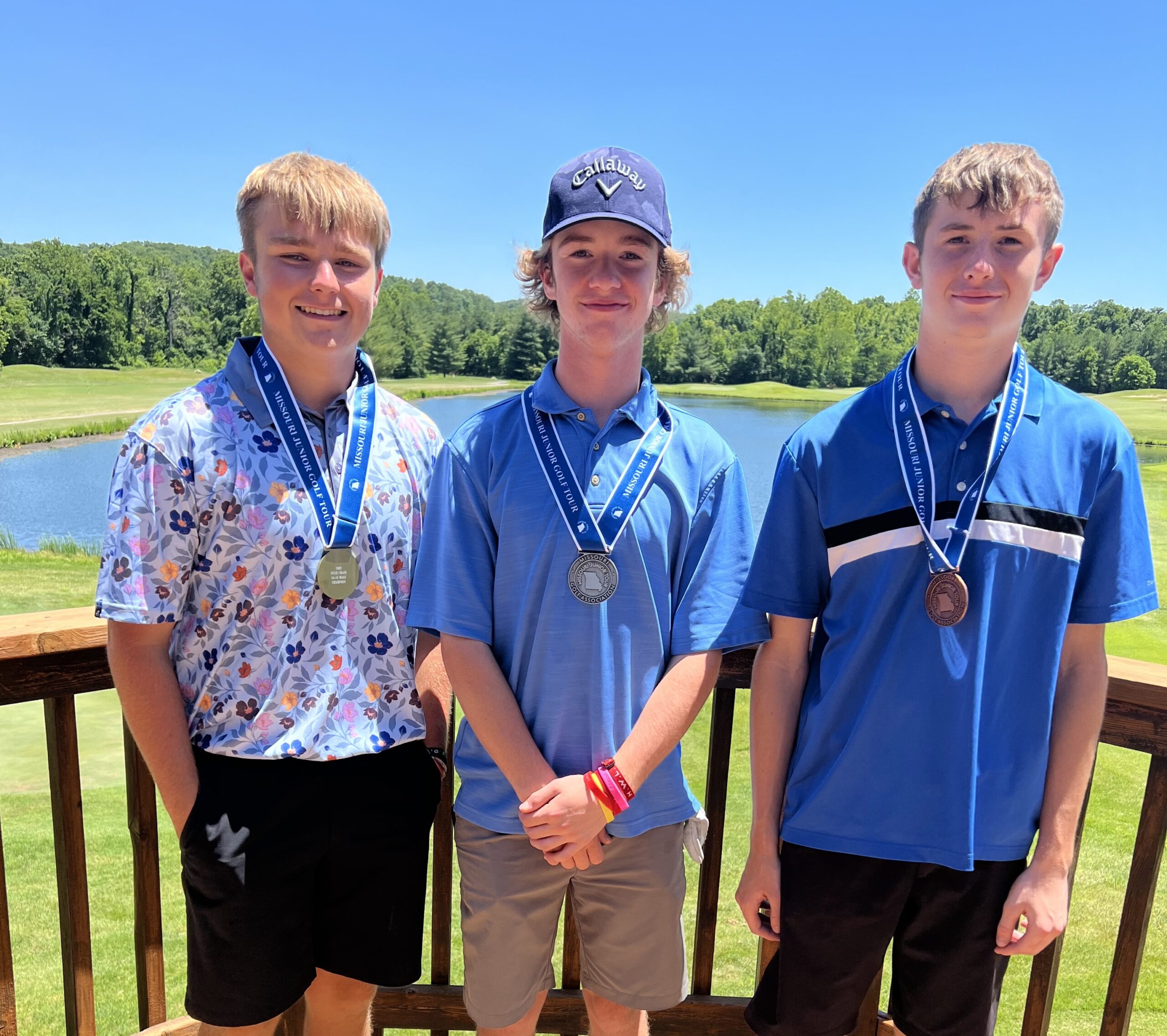 Teagen Hull (Eldon) shot 5 over par, 76, to win the 16-18 Male flight. Luke Jenkins (Sedalia) shot 6 over par, 77, for second place. There was a tie for third between Aidan Knipfel (Mexico) and John Walls (Liberty); both shot 8 over par, 79. Knipfel won the chip-off and took home third place.

Sophie Hinds (Jefferson City) was the winner of the 16-18 Female flight after shooting 8 over, 79. Camryn Swinfard (Jefferson City) took second place at 9 over, 80, and Grace Ousley (Columbia) rounded out the podium at third with a score of 19 over, 90.

Hunter Brown (Washington) won the 8-9 Male flight with a score of 5 over, 41. Mark McGrath (Camdenton) took second in the flight after shooting 18 over, 54.

For more information on upcoming qualifiers or other MGA tournaments, visit www.mogolf.org