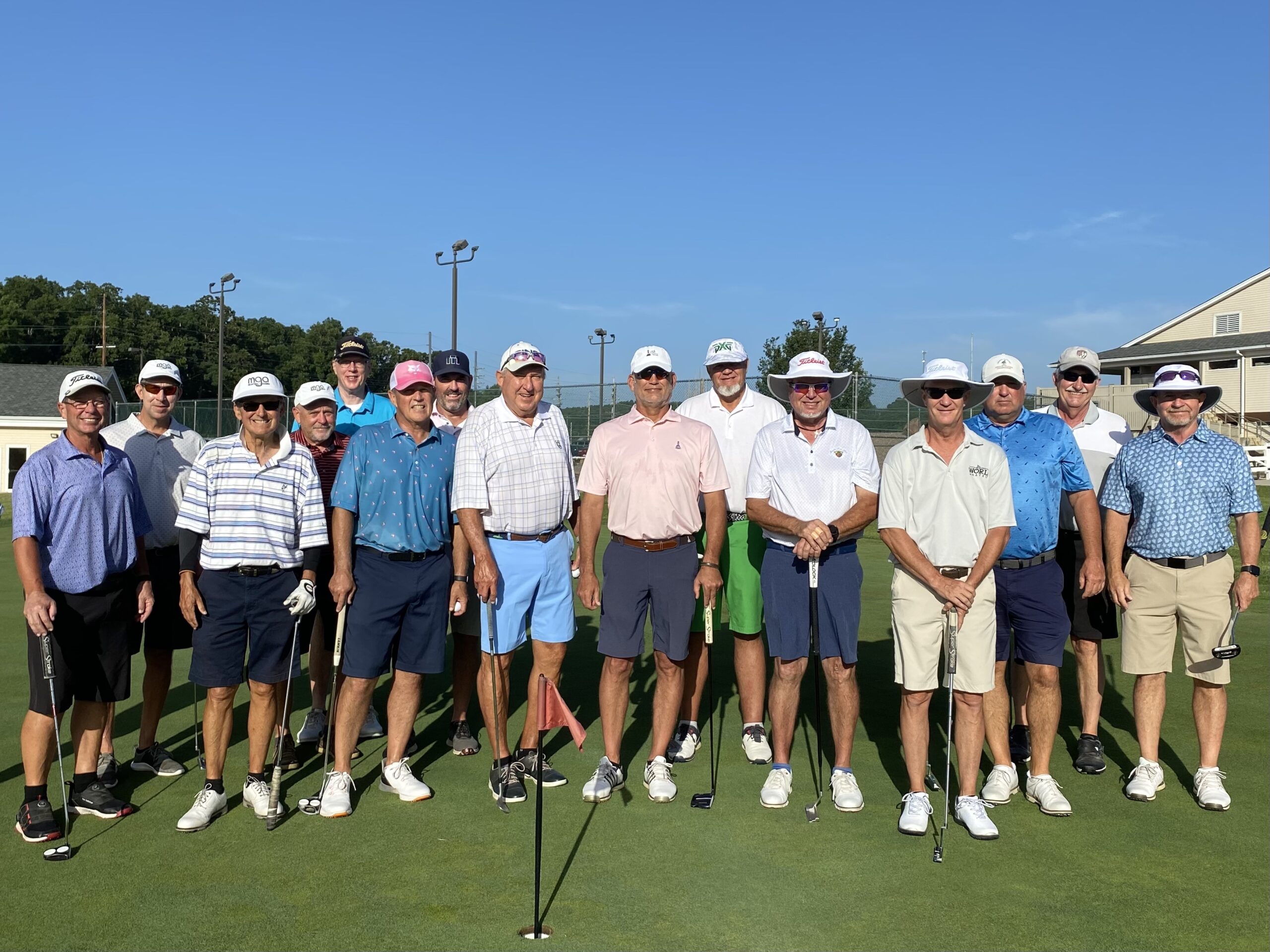 Tied for first in the 65-69 Net flight, Robert Gile (Cape Girardeau) and High McKay (Jefferson City) both shot one under par, 71.

To view results from the second day of play, visit: https://www.golfgenius.com/pages/3384780