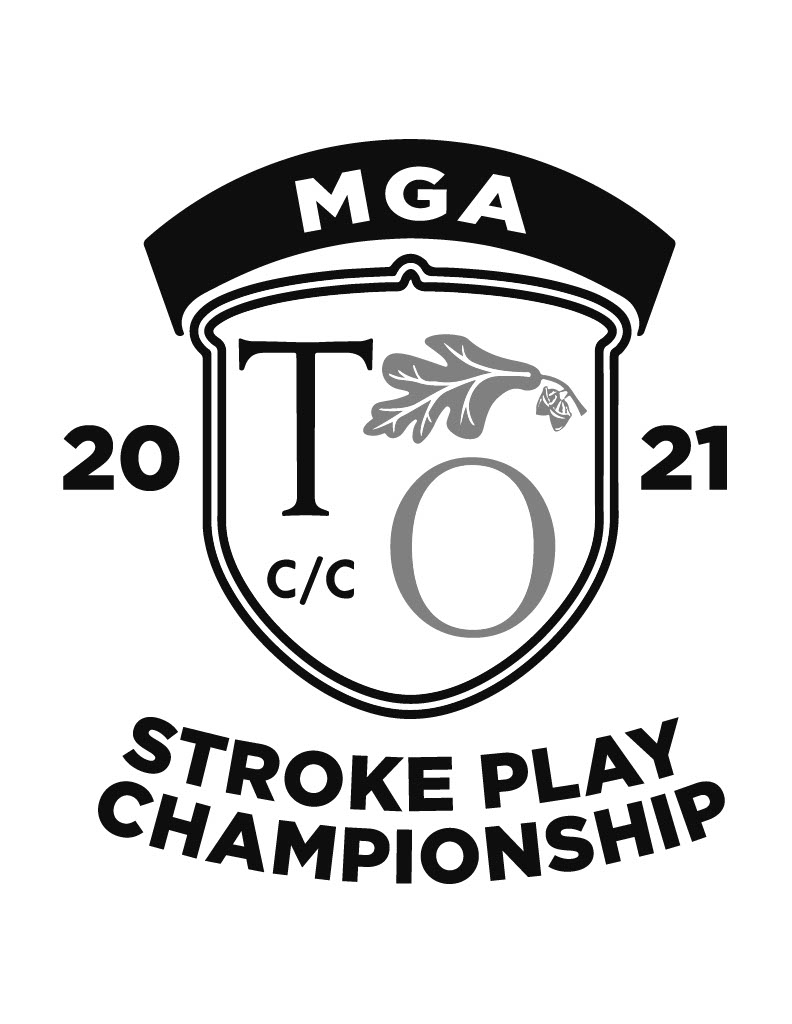 The tournament will consist of four rounds of stroke play with a cut to the lowest 40 scores (including ties) following the first two rounds. The winner will be decided Thursday with 36 holes of competition.

152 players will take on Twin Oaks in the shadows of giants like Arnold Palmer, whose 10-under 61 has stood as the course record for nearly 60 years. From the tips, the course plays 6734 yards.

Amongst the field is 2021 Missouri Amateur champion Curtis Brokenbrow. The British native defeated Chad Niezing 3 & 2 at The Club at Porto Cima last month and will look to continue his success in Springfield.

Former champion Sam Migdal will also be looking to take back his crown. The O’Fallon native took home the 2017 Stroke Play Championship at Winghaven Country Club with a 3-under 285.

SPRINGFIELD — After one day of competition at Twin Oaks Country Club, 19 players sit in red figures in the 24th Missouri Stroke Play Championship.

Leading the pack is Christopher Ferris (St. Louis), who carded a 4-under 67 during the first round. He almost got back to the clubhouse without a bogey, taking until the 16th hole to drop a shot. He bounced back to birdie the 18th to finish his day.

Also in the mix are five players at 3-under after one round. The group includes collegiate golfers Jack Parker (Mizzou) and Max Kreikemeier (Missouri State), as well as former champion Sam Migdal.

With the top 30 scores at even-par or better, the potential cut line after Wednesday’s second round currently projects to be at 2-over.

The leaderboard after 36 holes belongs to the college athletes, with Christopher Ferris, (UM-St. Louis), Sam Parrott (Central Missouri), Dawson Meek (Mizzou) and Maxwell Kriekemeier (Missouri State) rounding out the top six spots. Ferris, who led the field after round 1, sits at 7-under while Parrott and Meek are tied at 6-under and Kriekemeier at 5-under.

Also shooting up the leaderboard was 16-year-old Archer Schnieders, who rebounded from a 4-over 75 in the first round to shoot 4-under 67 to head into round three at even-par and make the cut of 2-over.

The field at large performed better Wednesday with 52 players shooting par and below compared to just 29 the day prior. 30 of those players shot 2-under 69 or lower.

For a full breakdown of the round 2 scoring, visit Golf Genius. For more information on tee times and pairings, visit MoGolf.org and follow the Missouri Golf Association on social media @MissouriGolf.

After finishing the second round in the lead, Parker shot a 1-over 72 in Thursday’s morning round to drop one stroke behind Peter Weaver of Villanova Men’s Golf, who finished second at 11-under for the tournament. Parker went on to rally to retake the lead and hold it down the stretch for the win.

Eight of the top nine finishers were college golfers. Rounding out the top three was Chris Ferris of UM-St. Louis at 10-under. Tied for fourth were Missouri State’s Maxwell Kriekemeier and Central Missouri’s Sam Parrott. Also in the top 10 from the collegiate ranks were Lake Leroux (Western Kentucky), Thomas Henson (Central Missouri) and Cameron Vanleer (Columbia College).

For a full breakdown of the leaderboard, follow this link.