The Missouri Golf Association was started in St. Louis in 1905 to run the Amateur Championship. The four founding clubs would be the ones in existence in St Louis in those early years. St Louis Country Club, Algonquin Golf Club, Glen Echo Golf Club and Normandie Golf Club. By invitation only at first, then four years later, in 1909 the Missouri Amateur was held in Kansas City at Evanston Club, (soon after became Hillcrest in 1917). 1911 marked a real organization of the MGA with Bonner Miller as Secretary and virtual Executive Director. He ran the tournament until his death in 1942.

What does the MGA do?

Date back to 1905; our Directors have devoted their time and effort to advance the great game of golf in all corners of the state. With the help of its Member Clubs, the MGA works to keep the game great by providing the services described below to member players and clubs.

The Missouri Junior Golf Foundation is a non-profit organization. It has its own Board of Directors. Besides offering tournaments to junior players across the State. The MJGF also owns the Ken Lanning Golf Center, 1616 Oil Well Rd, Jefferson City, Mo. The Foundation also offers Junior Golf Scholarships.

The MGA, in conjunction with the USGA, offers the GHIN (Golf Handicap and Information Network) Member Service, which is used by over 100 golf clubs in Missouri. GHIN currently services 65 State and Regional Golf Associations with over two million golfers.

The MGA is authorized to rate and measure golf courses statewide in accordance with the USGA guidelines. This service is available to MGA Member Clubs. (within our AGA Jurisdiction) 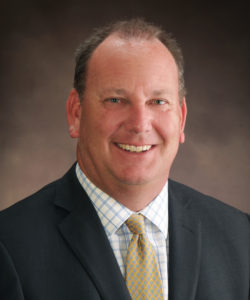 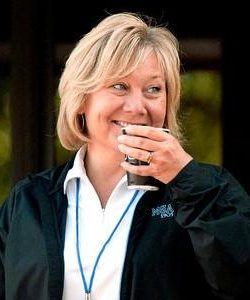 Karen RaithelDirector of Membership and GHIN services
Go to Top