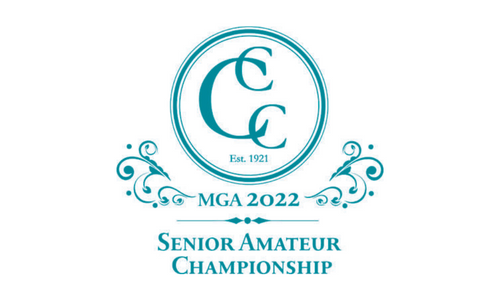 COLUMBIA, Mo. – The 30th annual Women’s Senior Amateur Championship will be held at Columbia Country Club in Columbia from Aug. 30-31. The field will consist of 41 senior women golfers who have reached the age of 50 on or before the first day of the tournament.

The tournament will get started on Monday, Aug. 29 with a practice round. A welcome reception for all players will be held at 6 p.m.

Play begins on Tuesday, Aug. 30 with a 9 a.m. shotgun start. After playing 18 holes of stroke play, there will be a cocktail hour held at 6:30 p.m. followed by a formal dinner.

The final day of competition will be Wednesday, Aug. 31, which will also begin with a 9 a.m. shotgun start. After all 18 holes are played, there will be a player luncheon and awards banquet.

Last year, the championship was held at WingHaven Country Club in O’Fallon, and the title went to legendary golfer Ellen Port for the second year in a row.

A player to keep your eye on this year is Christie Blasi, who recently competed in the U.S. Senior Women’s Amateur Championship in Anchorage, Alaska, where she made it to the semifinal round and was one of four golfers remaining out of a field of 132. Read more about her deep run at the U.S. Senior Women’s Amateur here: https://www.mogolf.org/2022/08/blasi-has-great-run-at-u-s-senior-womens-amateur/

For more information on the Women’s Senior Amateur Championship, or any other MGA event, please contact the MGA office at mogolf@mogolf.org or (573) 636-8994.