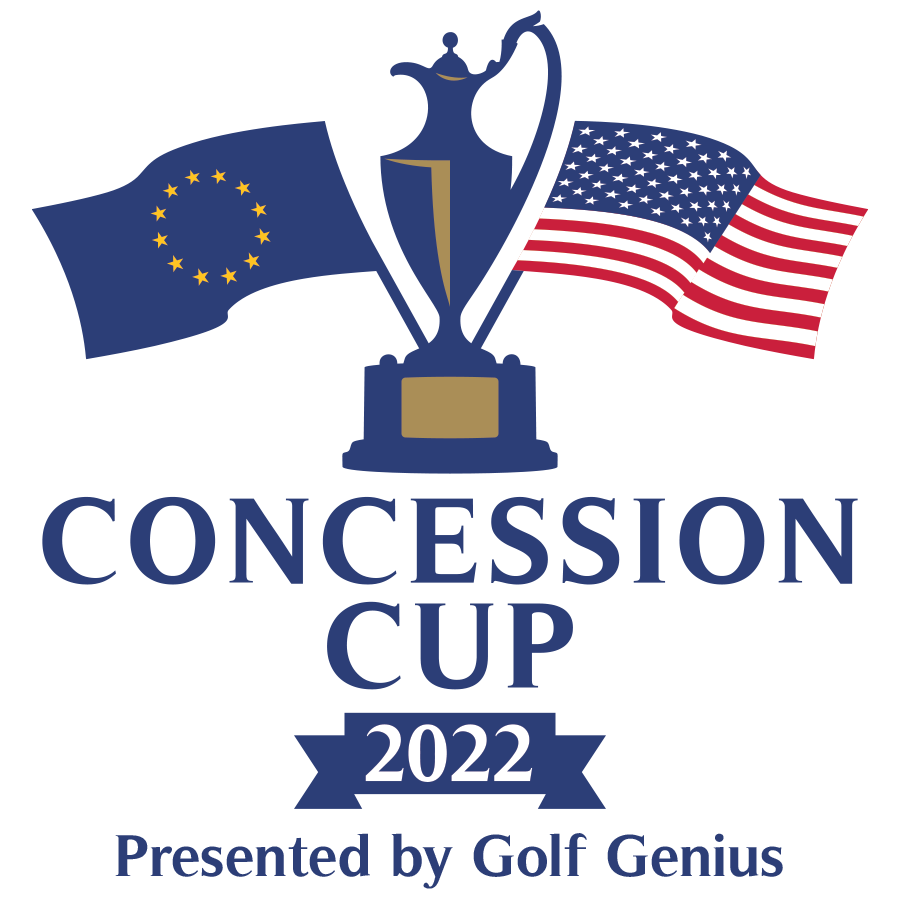 Missouri’s own Brad Nurski from St. Joseph will be traveling with Team USA across the pond to compete in the 2022 Concession Cup! He is one player on a team of 12 Americans (six seniors, six mid-amateurs) who will compete against Team Europe from Nov. 13-19. This year’s Concession Cup is being held at the revered Club Real Valderrama in Sotogrande, Spain.

Nurski earned his spot on this team by receiving points throughout the season for top finishes in selected national amateur championships. He will be competing alongside five other American mid-amateur competitors: Joseph Deraney, Evan Beck, Tug Maude, Mathew Mattare, and Scott Turner.

“I am truly excited about our team both as players and representatives of the US game,” said Team USA Captain Danny Yates. “It will be a great week of competition and camaraderie that I know all of us look forward to.”

Nurski, who was just named the MGA Men’s Player of the Year for the fifth time, expressed his excitement to compete in this special event.

“Getting to represent your country is kind of a dream come true, to get to wear the stars and stripes and represent the flag and the United States of America,” Nurski said. “It’s something I’ll probably never forget.”

Nurski is also looking forward to traveling to Europe for the first time with his wife.

The Concession Cup Match began in 2014 and was designed to bring top mid-amateurs and seniors from across the USA and Great Britain and Ireland to compete in an event similar to the Ryder Cup. This year, however, marks the first Concession Cup in which players from continental Europe were invited to the GB&I team. This is also the first year the Concession Cup will be held overseas!

Good luck, Brad! We know you will represent the USA, and the state of Missouri, well!

You can follow along with scoring at www.amateurgolfalliance.org starting Wednesday, Nov. 16.

Click here to read more about the Concession Cup: amateurgolfalliance.org/2022/02/the-concession-cup-presented-by-golf-genius-heads-to-valderrama/