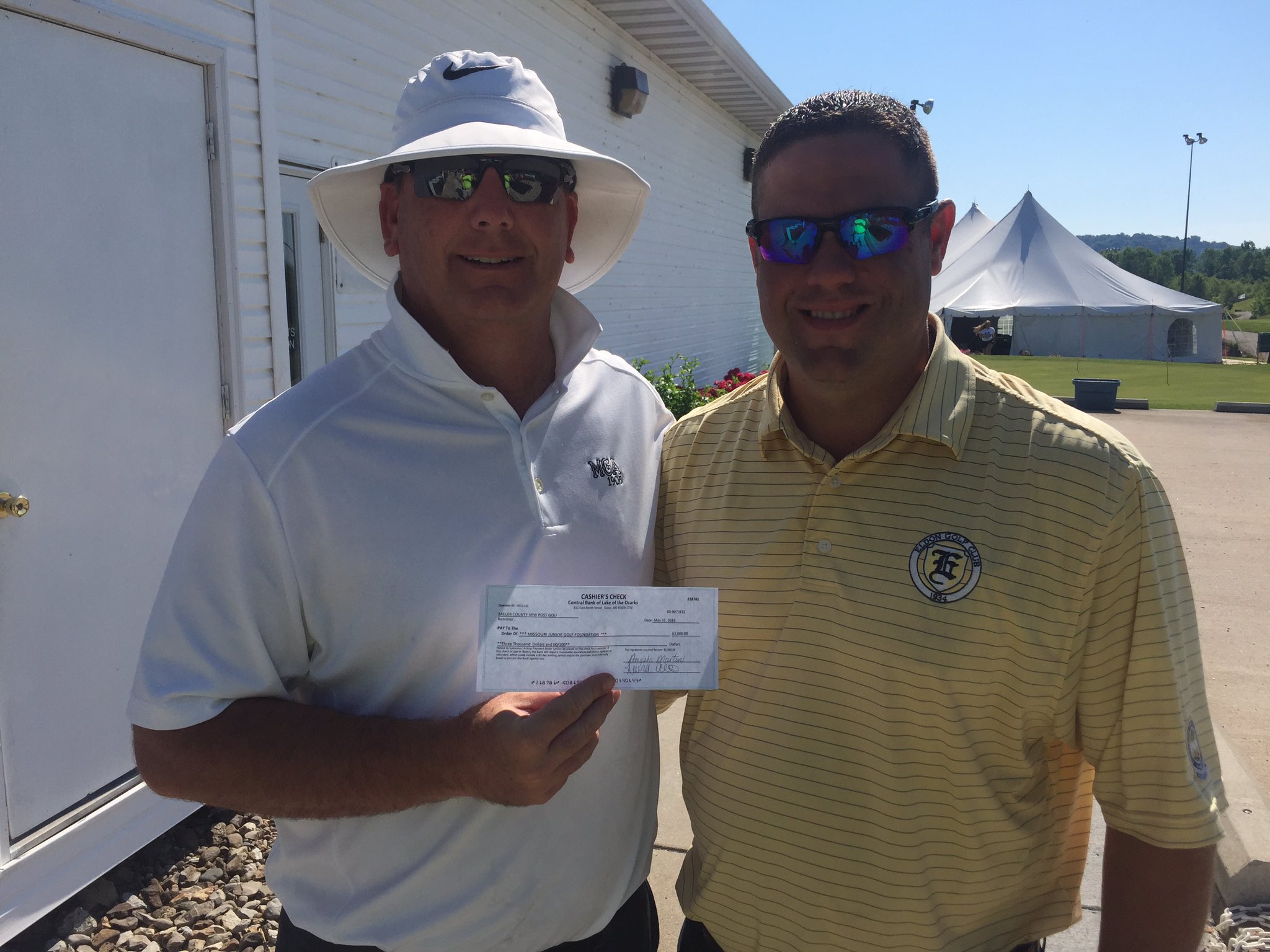 ELDON, Mo. (Sept. 12, 2022) – For the past five years, junior golfers from around the mid-Missouri area have traveled to Eldon Golf Club to participate in the PGA Jr. League. As one of the only leagues in Central Missouri that is open to the public, Eldon’s program has become a place for golfers to meet their peers, improve their skills and learn more about the sport.

Head Golf Professional Mike Cummings has served as the program’s coach for the past five years. After the PGA of America introduced the Jr. program, Cummings did some research and discovered the value it could bring to golfers in the area.

“The main reason I wanted to start this program was to allow kids in Central Missouri the opportunity and exposure to the game of golf that was severely lacking in Mid-Missouri,” he said. “Exposing kids to the game creates a lifetime of opportunities for them and their families.”

Cummings said he had noticed a need for youth in Mid-Missouri “to gain exposure and opportunities to access the courses and instruction.” He also liked the unique format of the PGA Jr. program where the participants compete in a team atmosphere, which strays away from the typically individual nature of the game.

Since the introduction of the Eldon program five years ago, the group of participants has grown from 18 to 54 golfers.

When they aren’t competing within their own league, the participants attend MGA Junior events and get even more experience on the course.

The Eldon PGA Jr. League and the MGA have a close relationship. The MGA provides partial funding for the program, which allows the program to be offered to junior golfers at a very discounted rate.

Because of this close partnership, Eldon golfers are encouraged to compete in MGA events. This year, golfers from Eldon have performed extremely well in Junior Events, with several of them winning major junior tournaments.

One of the Jr. League’s longest running participants, Teagen Hull, was crowned the champion of the Junior Amateur Championship. Another member, Hanna Maschhoff, won the female division of the Missouri Junior Tour Championship. There were several other Eldon Golf Club members who won their age divisions at the MJT Championship: Talon Hull, Eli Cummings, Haven Evers, Graham Henley and Avery Wells. Finally, five Eldon junior golfers were named the Missouri Junior Tour Player of the Year in their age division. Several Eldon junior golfers competed and excelled at every single MJT event this summer.

“Sonny is a staple in our community and heavily involved in helping and promoting our kids that compete in Jr. League as well as MJT events,” said Cummings.  “Sonny has embraced our kids like any other and is always willing to help and play in any of our club events.  We’ve been strong advocates to get at least 1-3 kids in each grade class to participate in summer events through the MJT.”

It’s clear to see that Eldon has developed a successful and fulfilling junior golf program for golfers all across the mid-Missouri area. Moving forward, Cummings and the junior golfers will “continue to do what is successful for our Jr. League Program.”

This fall, they hope to bring back “Junior Days”, an event they have held in the past but was suspended due to COVID-19. Junior Days is an after-school program open to the public which aims to get more kids involved in the game. The event is held on Wednesdays and typically involves 15 to 20 minutes of instruction and then time for kids to go out and play with their peers.