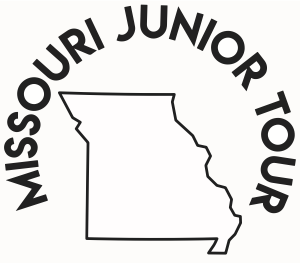 ELDON, Mo. – The annual Missouri Junior Tour Championship will be held at Eldon Golf Club in Eldon from Aug. 7-8, 2022. Junior golfers have been earning points throughout the season to qualify for this championship, and 63 of them will head to Eldon to compete for the title.

The lowest scorers in each division will be recognized at the cookout and pool party that will follow round two. Also following the conclusion of round two, the LOJGA Scholarship Awards and Tournament Awards Banquet will be held, where all scholarship recipients, series champion recipients and parents will be invited to recognize distinguished participants in the MJT program.