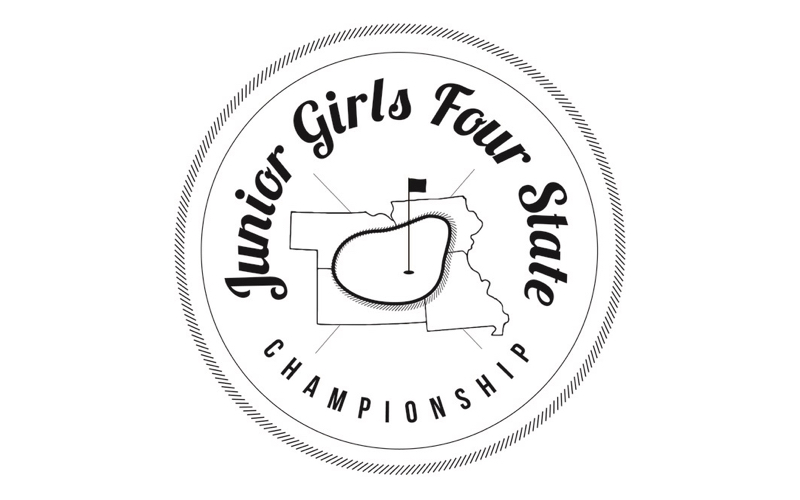 The participants for this tournament are chosen by invitation only, and the following six girls will be representing Missouri this year:

Kaydi Rhodes, Jackson
Kaydi went to Jackson High School and recently graduated this year. She will attend Tennessee Tech this fall to continue her golf career.

Emree Cameron, Nevada
Emree goes to Nevada High School and will graduate in 2025.

Thursday, June 30 will feature the four ball and foursome matches. On Friday, July 1, there will be singles matches early in the morning, followed by the awards presentation.

To view live scoring for this event, click here: https://iga-54thjuniorgirlsfour-state.golfgenius.com/pages/3546006

Keep an eye out for coverage of this event over the next few days! Best of luck to the girls representing Missouri.