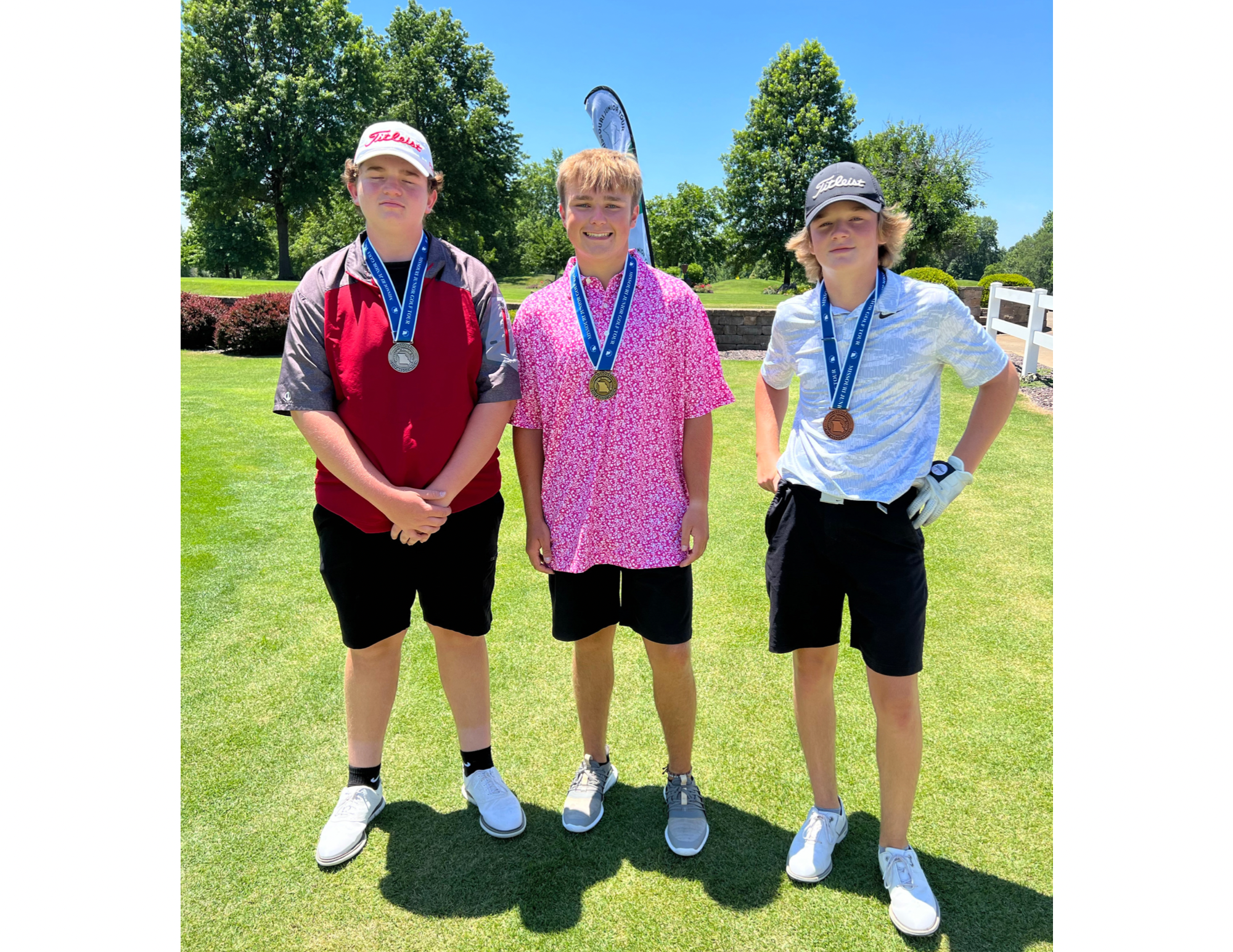 Congratulations to all of our flight winners!

You can view full results at this link: https://www.golfgenius.com/pages/3393080