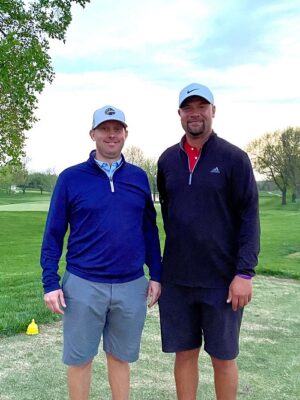 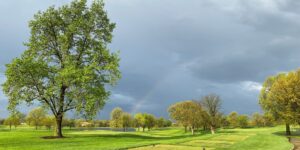 The Four Ball tournament ended up being played on Sunday May 1 after three days of rain in Jefferson City.

Corey Choate and playing partner Jason White, St Louis teed off in one of the last groups on Sunday and finished in a dramatic fashion at dusk with a birdie on 18 to win the JCCC Four Ball over Elliott Soyez, Goddard and Jeff Bell, Wichita. Choate/White finished 5 under. 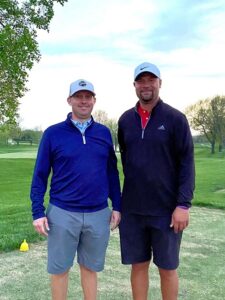 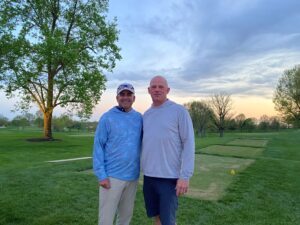 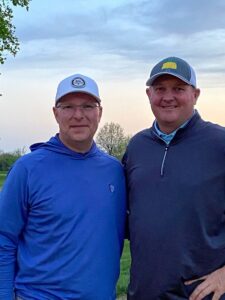 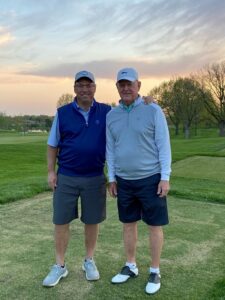