The very successful MGA Senior Series Tour season ended with the top competitors from each division competing for points to qualify for the most anticipated competition of the season – Missouri SS Tour vs the Kansas SS Tour “Ozark Cup”!

Congratulations to the following men who are celebrating Player of the Year in their division.

RECAP
The SS Tour saw another great year of membership renewal and growth! The Tour membership sees growth each year and this year was huge with 40 new members! It goes without saying, we couldn’t provide this tour without the support of our member clubs in the State. They are all so generous and supportive of the MGA mission.

Below are the Division Champions from this week. 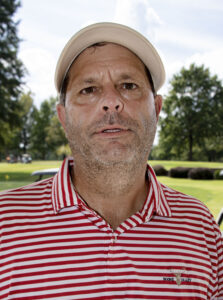 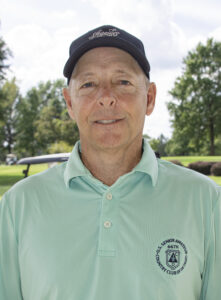 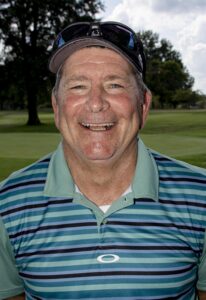 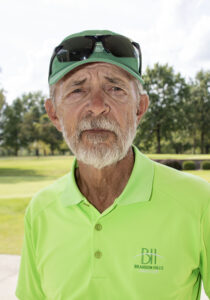 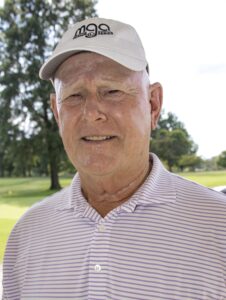 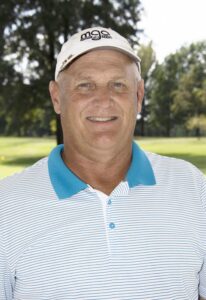 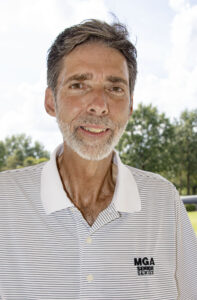 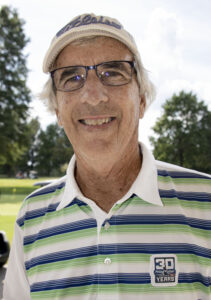 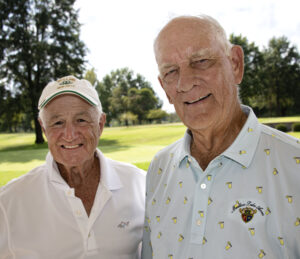