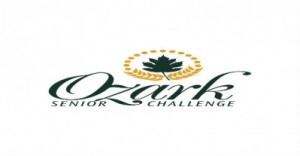 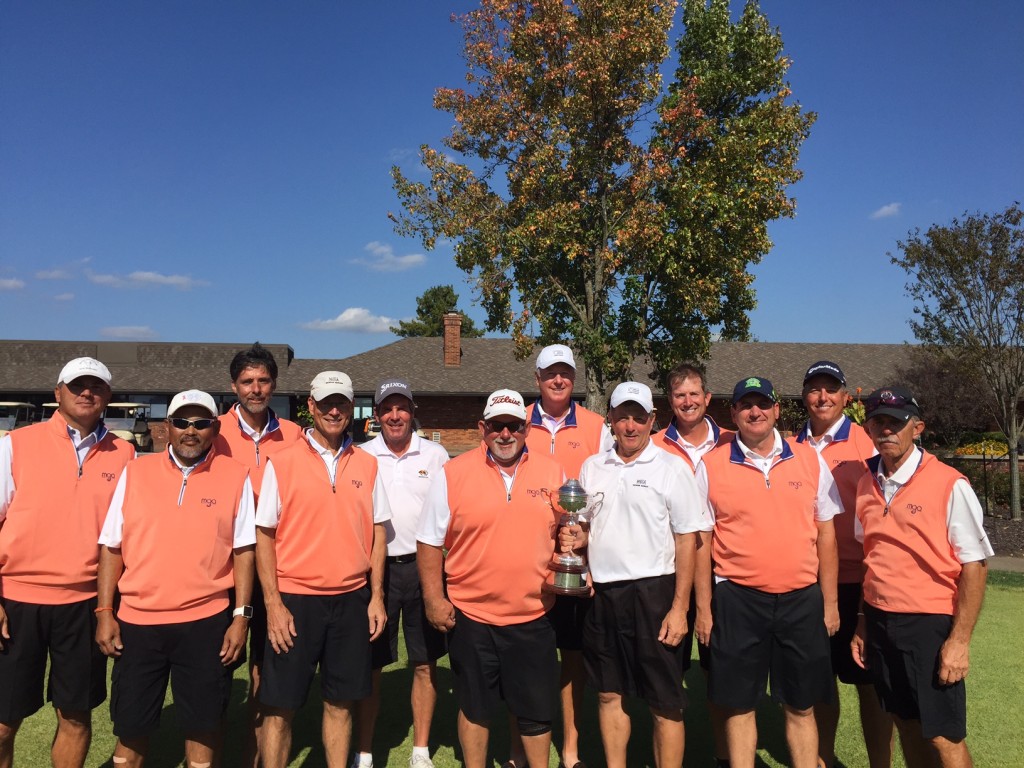 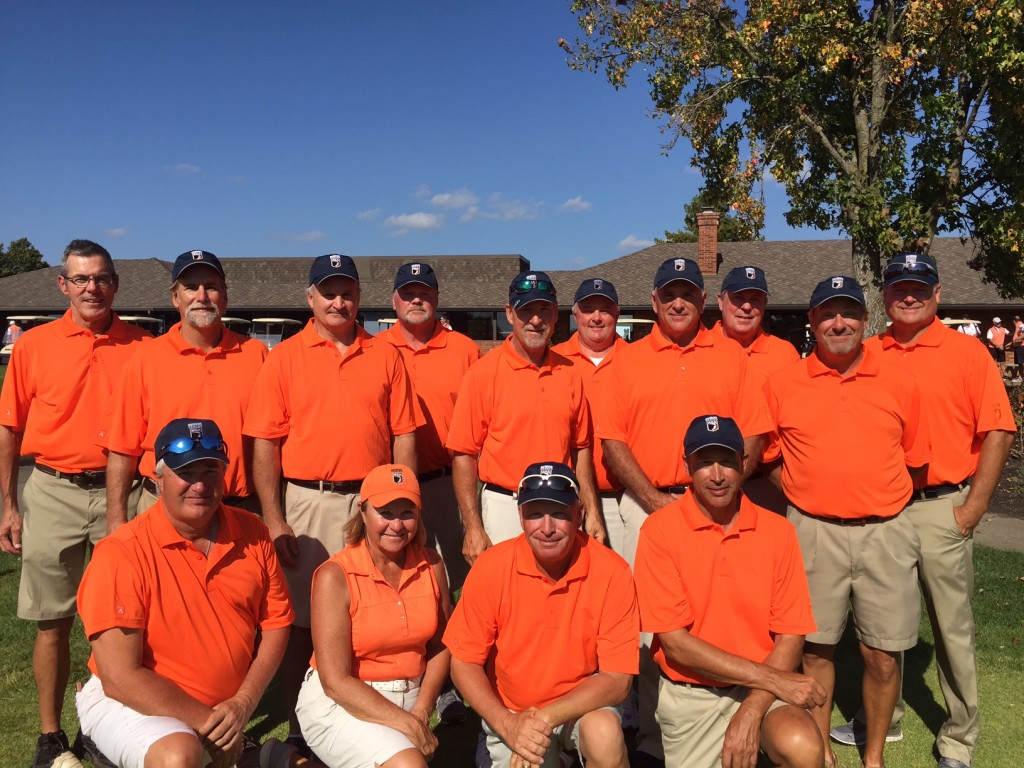 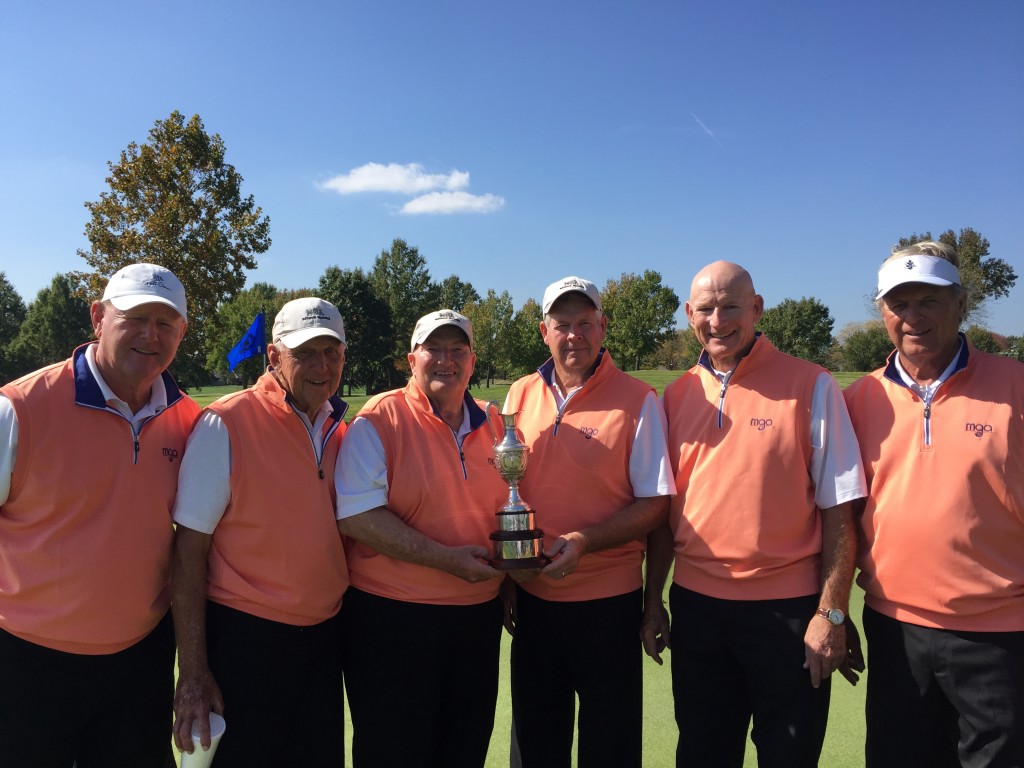 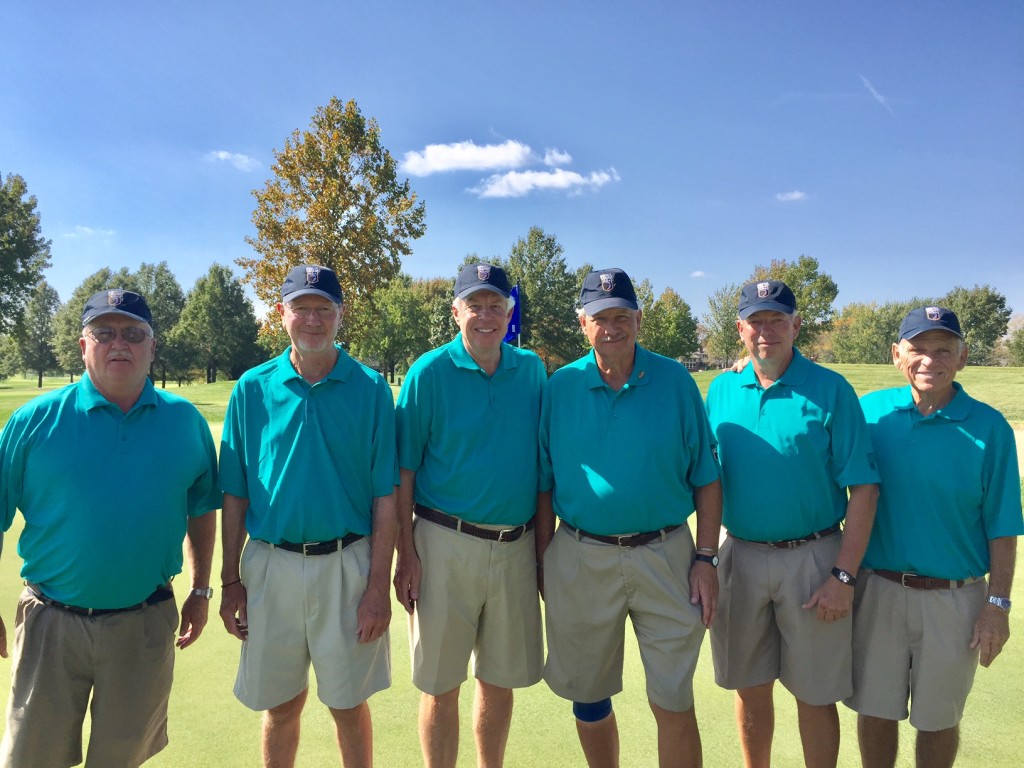 The top three (3) gross, top two (2) net contestants and one (1) captain’s pick who are at least 65 years of age from the field of the MGA Senior Series Championship will be named to the Missouri Super Seniors Team.